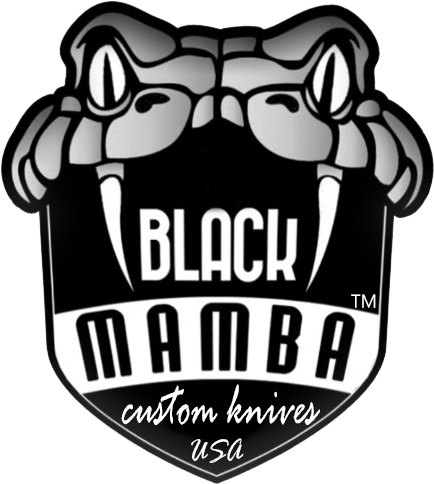 Over All Length: 8.5 inches

Sheath: Knife Comes with a fine sheath made from , cow Skin

Over All Length: 8.5 inches

Sheath: Knife Comes with a fine sheath made from , cow Skin

Blade Layers & Hardness:
Over 352 Layers, 15N20 & 1095 Damascus Mixture of steel and high Carbon Steel and HRC approximately 58 to 60. The knife blade is 100% hand forged and is the results of hours of work. The Damascus steel used for this knife was created by forge welding multiple layers of 15N20 & 1095 steel into a solid billet.

Feedback, Disclaimer & Age Restrictions:
Request to all the buyers, we strive for positive Feedback on all transactions. Your satisfaction is very important to us, if you experience a problem of any kind with your purchase please contact us first before leaving any feedback or opening any claims, any issues will be resolved more efficiently if you contact us first and deal directly with us. We do stand behind our products and will do anything in our power to make sure that you feel satisfied with your purchase. If you are not happy with your purchase, quality, DOA items. PLEASE email us , We would be more than happy to replace the item or full refund. Thank you for the cooperation. When you bid or buy this knife you are confirming that you are an adult and doing a legal purchase. we takes no responsibility for any illegal purchase. We do not sell knives to anyone who is under age 18.

This site uses Akismet to reduce spam. Learn how your comment data is processed.